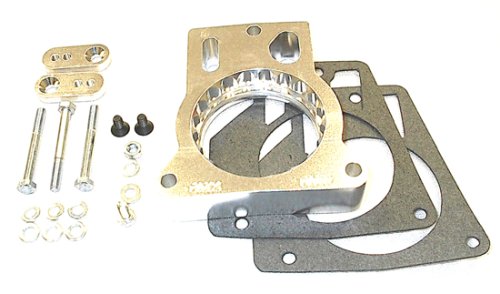 Street and Performance Electronics, the first company to develop the throttle body spacer that delivers improved power, performance, and economy has achieved a design breakthrough! Our engineers have developed a new generation design that provides even better performance and economy! Utilizing multiple aerodynamic principles, the Helix Power Tower PLUS… 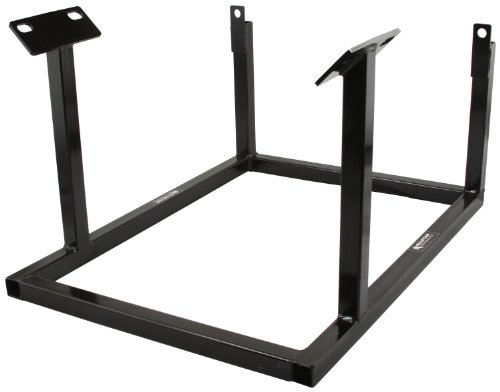 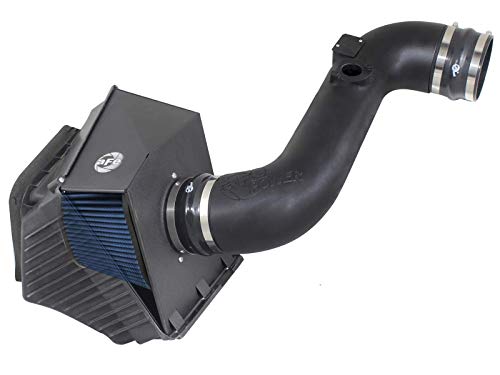 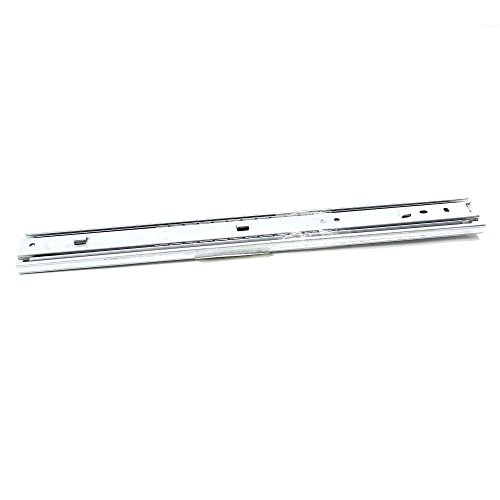 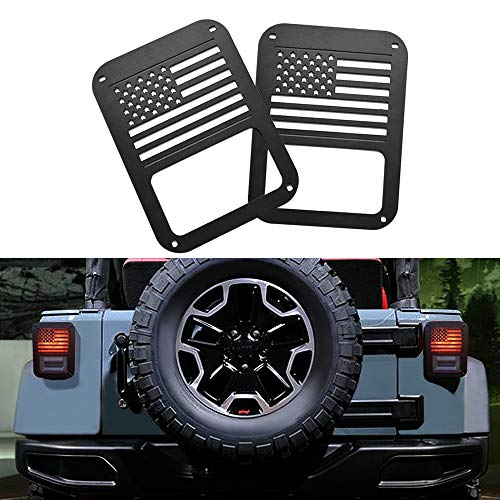 How To Strip A Car For Parts